Who Knew? Fun Facts about Corning & the Finger Lakes!

med after local art collector Bob Rockwell, (no relation to Norman Rockwell). However, the collection does include one Norman Rockwell piece. Children 19 and under are free!

interred there are twenty-eight unknown soldiers from the War of 1812. 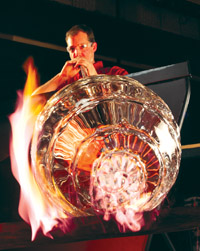 Arthur Erwin (1726-91), an aide-de-camp to General Washington and first landholder in Steuben County, provided the boats for Washington's famous crossing of the Delaware River. 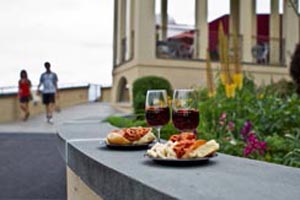