Let’s be crystal clear: Steuben is closed, the Museum is still open

Some called it the end of an era. Some said its beauty simply wasn't enough. Everyone agrees it was a very sad day when Steuben Glass LLC stopped producing the intricate crystal that has been adding to Corning's sparkle for over a century.

What began in 1903 with Frederick Carder and Thomas G. Hawkes ended November 29, 2011, when current owner Schottenstein Stores Corp. decided to shut down production. They had hoped to bring the company back to its glory days, but the difficult economy, declining sales, and high expenses proved to be insurmountable odds. 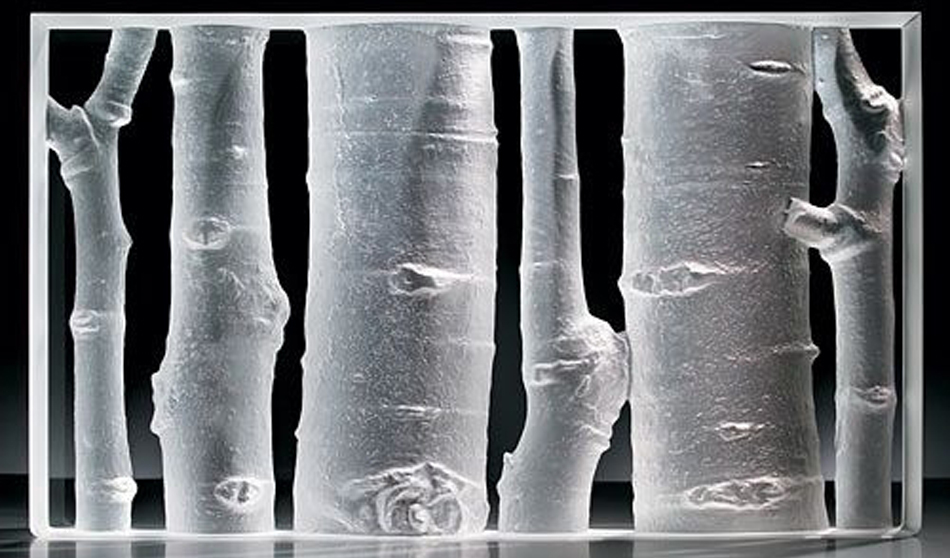 Steuben Glass - courtesy of The Corning Museum of Glass

When Carder and Hawkes started the company, the primary focus was colored art glass. Corning Inc. purchased the company in 1918, and in the 1930s shifted the focus to making pure lead crystal. Collectors have long sought after the crystal, and presidents have even given it as gifts to visiting heads of state.

Shortly after the announcement was made about the closing of Steuben, I took a trip to New England. I was shocked to discover the widespread misconceptions about what was going on in my hometown. When I'd tell someone I was from Corning, they'd immediately say how sorry they were to hear such a great museum was closing. Although they were still very saddened to hear the corrected story, they were relieved The Corning Museum of Glass was not being affected. 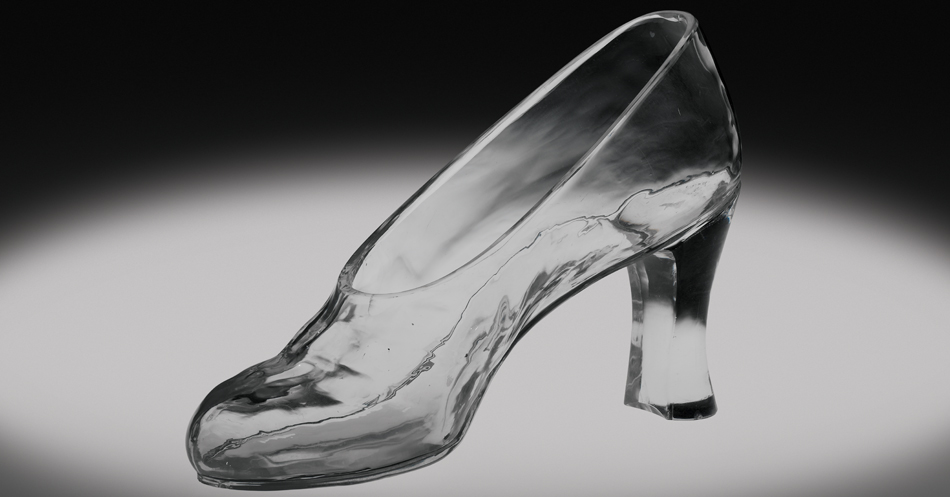 Glass Slipper - courtesy of The Corning Museum of Glass

Yes, the Steuben Factory was located in a section of the building housing The Corning Museum of Glass. Yes, there was a Steuben shop selling the crystal in the museum's GlassMarket. Yes, the museum even has a few pieces on display in the galleries. But no. The museum and Steuben Glass LLC are not one in the same.

After the announcement about the closing, many people speculated about what would happen to the empty factory space once the workers cleared out in November. It was decided early on that the retail space would become a "Made in Corning" shop, where local artists would sell their glass art. This store opened in the fall 2012.

Yvette Sterbenk, Communications Manager for The Corning Museum of Glass, told local media the museum needs to expand in two specific areas: more space for contemporary glass, which tends to be larger in scale, and space for the Hot Glass Show. With this added gallery and show space, not only will more pieces be able to be displayed, but more people will be able to experience the art of glass blowing through live demonstrations. A New York City architecture firm has been hired to design a new Contemporary Glass Gallery and new Hot Glass Stage. 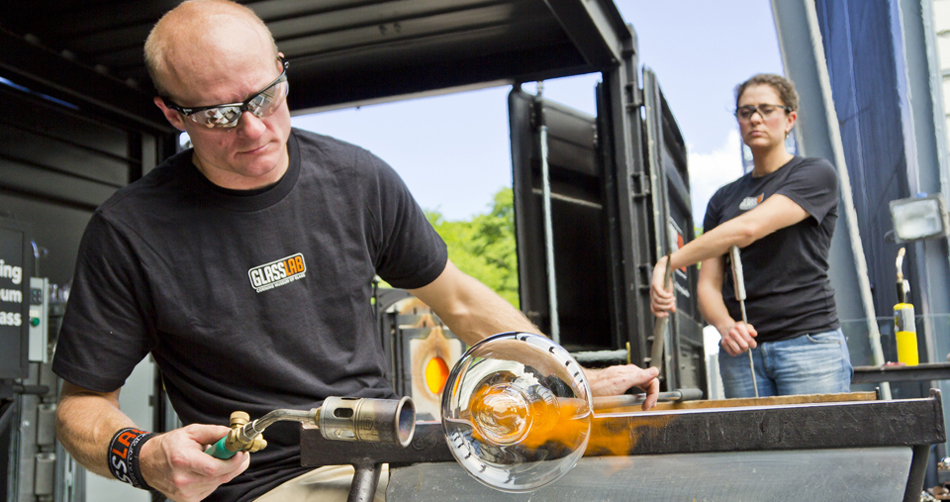 All current areas of the museum are expected to remain open during the construction phase. The last major expansion to the museum was completed in 2001. The current Contemporary Glass Gallery, Hot Glass Stage, Innovation Center, Glass Market and auditorium were added and the Rakow Research Library was relocated to a nearby building.

Plan your visit to The Corning Museum of Glass today! Explore 3500 years of glassmaking. See glass come to life before your eyes. Even make some yourself. And discover the beauty of Steuben Crystal - something that now belongs entirely to Corning's history.

Updated 2014: The former factory space has been undergoing major renovations as part of the North Wing Expansion project, set to open March 20, 2015. What was once the area where Steuben workers created beautiful objects will once again be alive with glassmaking activity, re-imagined for the new 500-seat Hot Glass Show demonstration space. The expansion also includes a new contemporary gallery. The $64 million project is funded by Corning Inc., a strong supporter of the Museum since its founding 63 years ago. For updates on the expansion in the old factory space, go to CMOG.org.